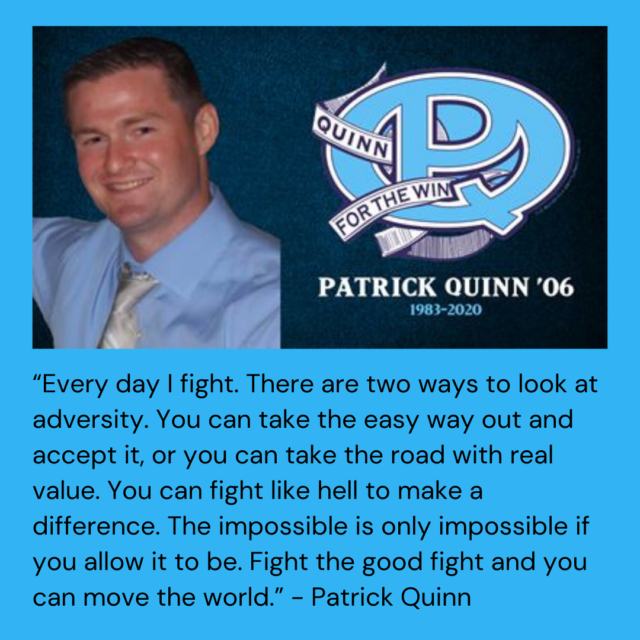 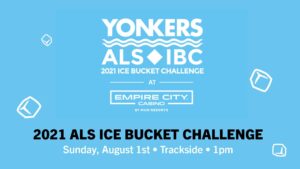 This Sunday, August 1, at 1pm Empire City Casino is hosting an Ice Bucket Challenge to support the fight against ALS.

Pat Quinn was born in Yonkers in 1983 and was diagnosed with ALS on March 8, 2013 – later that year he co-founded the now-famous Ice Bucket Challenge. In August 2014, the challenge went viral and resulted in over $40,000,000 in donations to the ALS Association over a matter of weeks. The Ice Bucket Challenge has continued as a tradition every summer since then, and since 2015 Empire City Casino has kindly provided the buckets, ice, water, space, and staff to accommodate many participants.

ALS, commonly known as Lou Gherig’s Disease, is a progressive neurodegenerative disease which causes the inability to eat, speak, move, and eventually breathe, causing early death. It is a rare disease, affecting about 20,000 Americans. For about 90-95% of ALS cases there is no known cause, and as of now, there is no cure.

Pat Quinn passed away in November 2020 at the age of 37, but he has left behind a legacy of resilience in the face of a relentless disease. Thanks to the efforts of Quinn, the Ice Bucket Challenge has raised awareness of ALS, and by doing so, through the contributions of many around the world, advancements are being made in the field of ALS research.

Pat Quinn’s father, Pat Sr., announced the hosting of the event by Empire City Casino, and finished with the famous words – “Every August until a cure!” 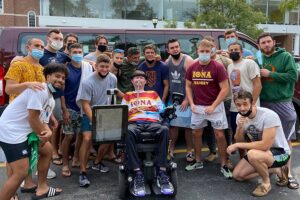 “I was put on this earth to make a difference in the course of such a horrific disease, and I also believe my tough Irish blood has something to do with that.” – Pat Quinn